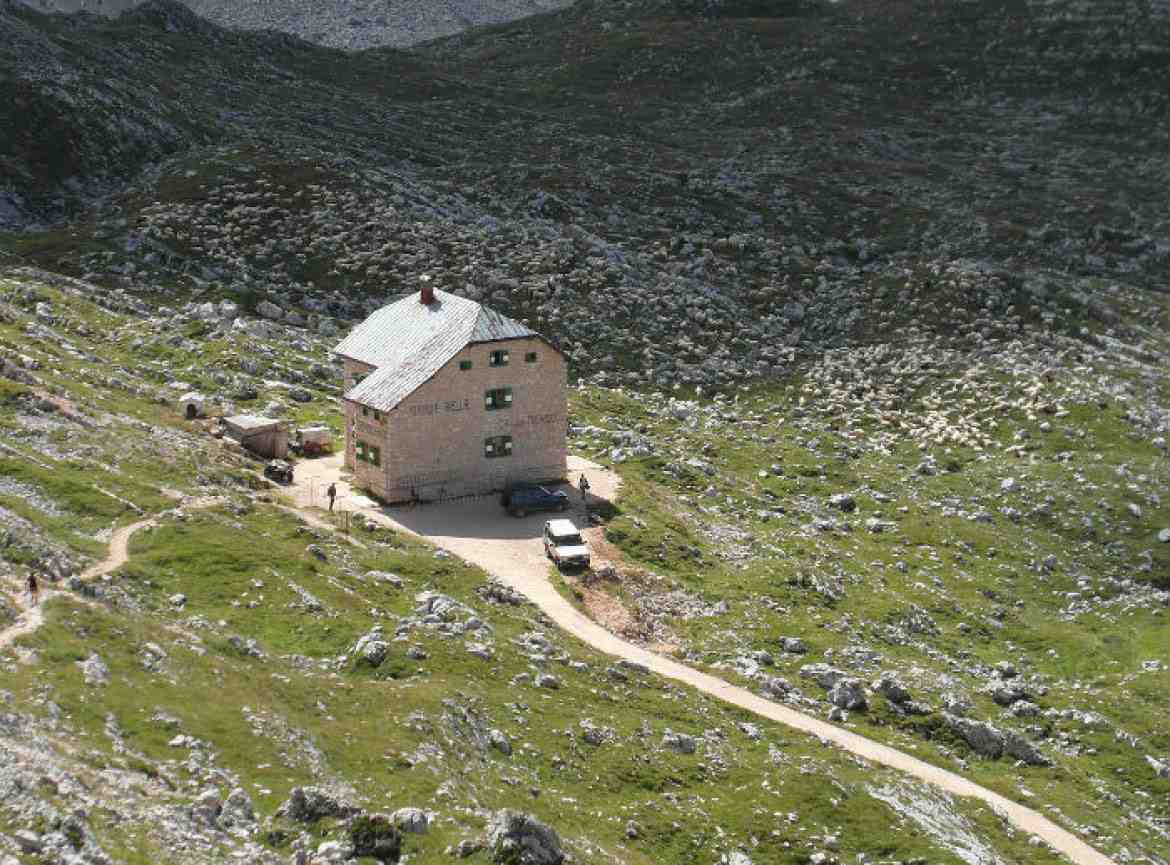 The BIELLA – SEEKOFELHUTTE Refuge is located within Dolomites territories inscribed by UNESCO in the List of Natural World Heritage Sites.

The refuge opened for the fist time on 16.07.1907 with the name of Seekofelhutte-Rif. Croda del Becco, on the initiative of DÖAV., the Sect. of Eger (Bohemia). To facilitate construction, which began on 11.7.1906, a 16 km cart track was built, which still exists today, starting from the Strada delle Dolomiti. After the First World War and the Saint Germain treaty, with the consequent subdivision of the territories, it became property of the Military Property. 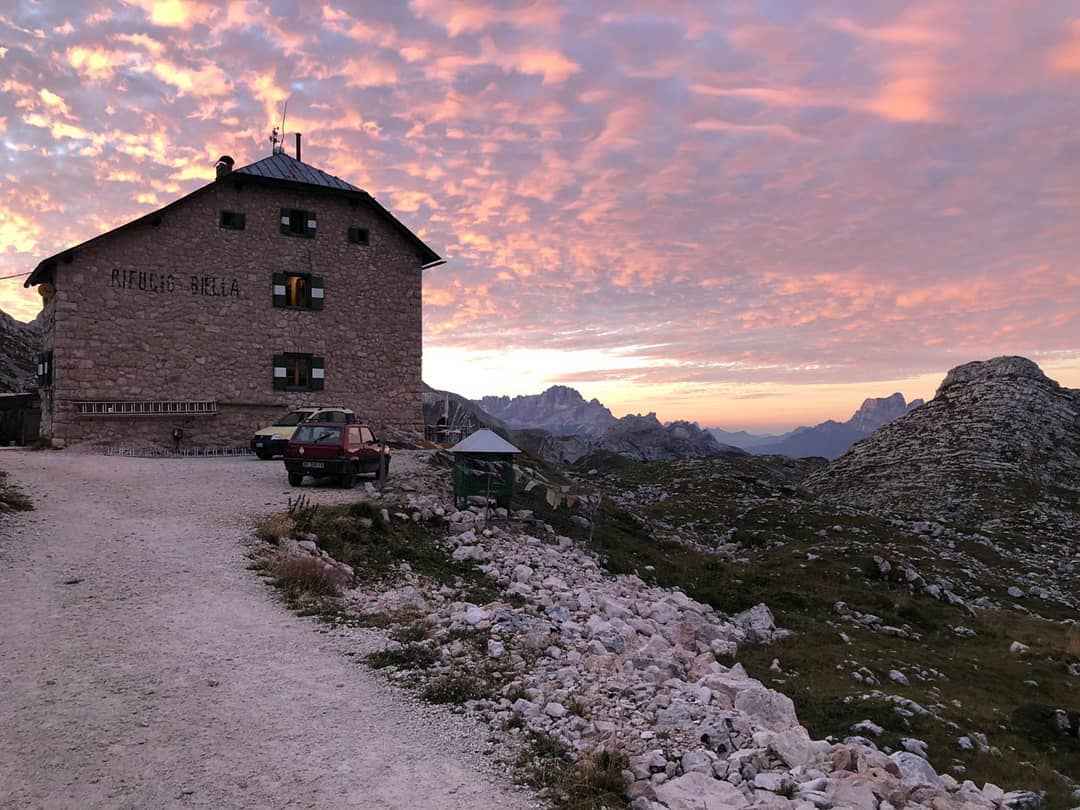 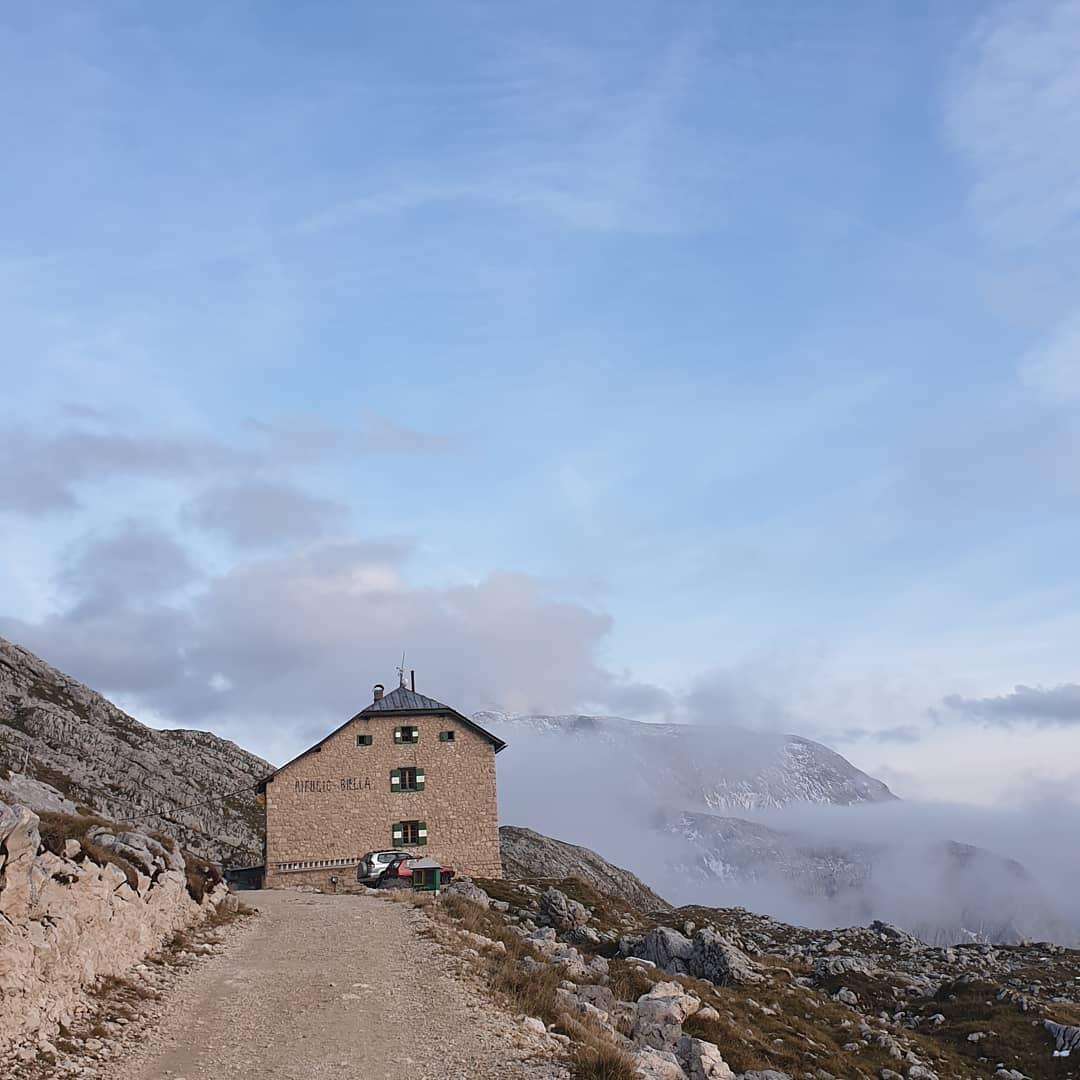 In 1925 Seekofelhutte-Rif.Croda del Becco was obtained in concession by the CAI which inaugurates its reopening on 24.8.1925, with the new name of Rifugio Biella. When the activity ceased in 1940, it was given in concession to the CAI, sec. of Treviso which inaugurated the refuge on 20.7.1947. Since 1992 it has been managed by the mountain guide Salton Guido and his family. In 2015, the State Property terminated the concession with the Treviso CAI Section.

It is a beautiful stone building that fits well into the harsh and lunar plateau of Sènes and Fòses, in the Natural Park of the Ampezzo Dolomites. At the foot of the southern wall of the Croda del Béco, just below the Forcella Sora Forno which leads to the Braies side, it is the starting point for the ascent to the characteristic Croda from which you can enjoy an exceptional view. Managed for fifteen years by the Salton family, it is the first stop along the Alta Via delle Dolomiti n. 1. It is the crossroads of numerous itineraries in the Ampezzo Natural Park and the neighboring parks of Sennes, Fanes and Braies. 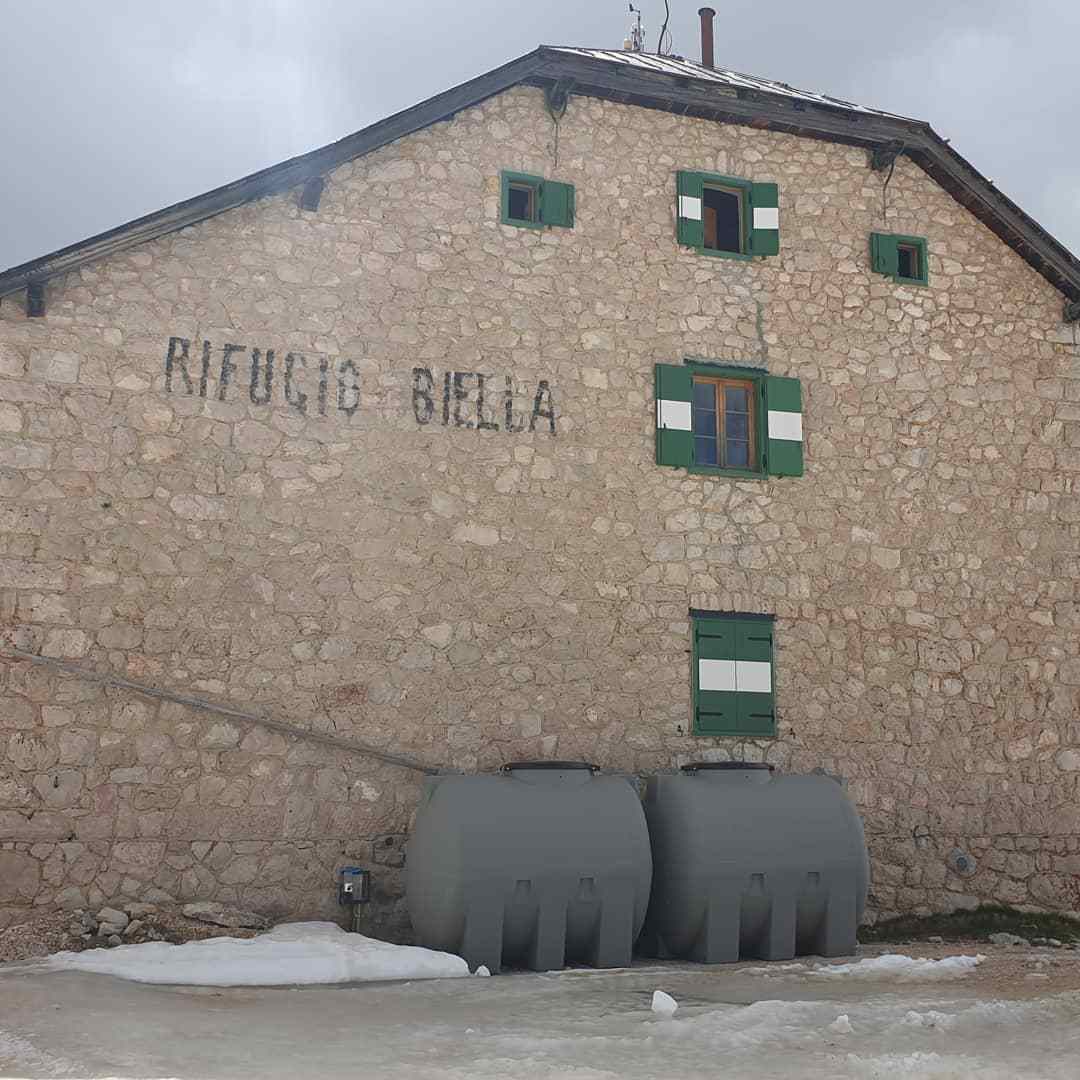