The Croda del Becco, whose summit is 2818 meters high, is part of the Braies Dolomites. Thanks to its position it marks the border between the Ampezzo and Tyrolean territories, and delimits the northernmost point of the municipality of Cortina. At the foot of its northern side is the famous lake of Braies. Its Italian name “Croda del Becco” derives from the fact that along the slopes of this relief, a large community of ibex thrives; its German name “Seekofel” simply means “Peak on the lake” (of Braies); Ladin denominations, on the other hand, have two different origins (taken from Wikipedia, the free encyclopedia): 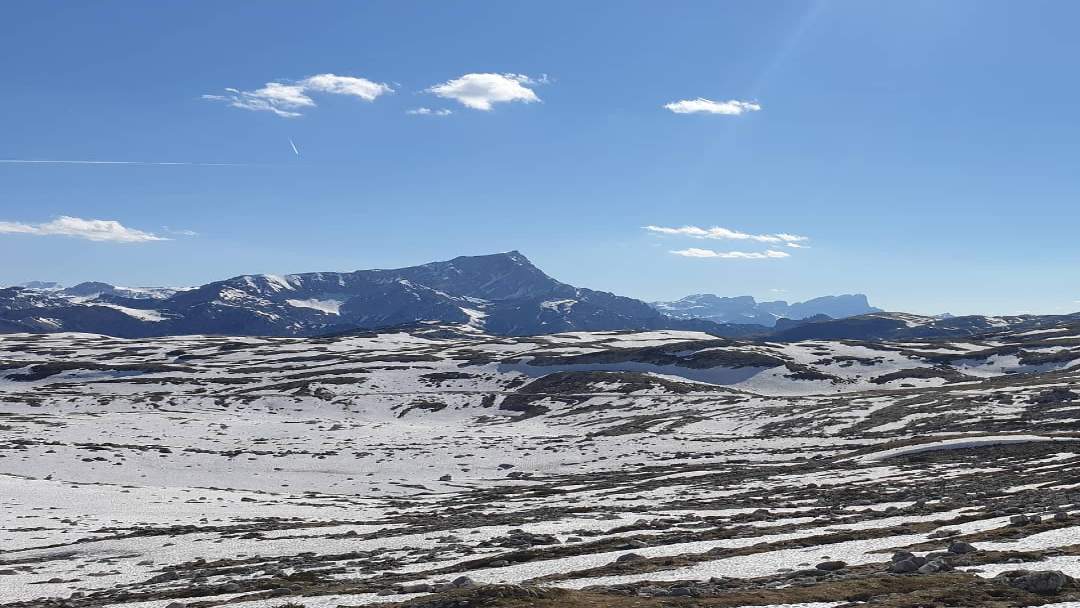 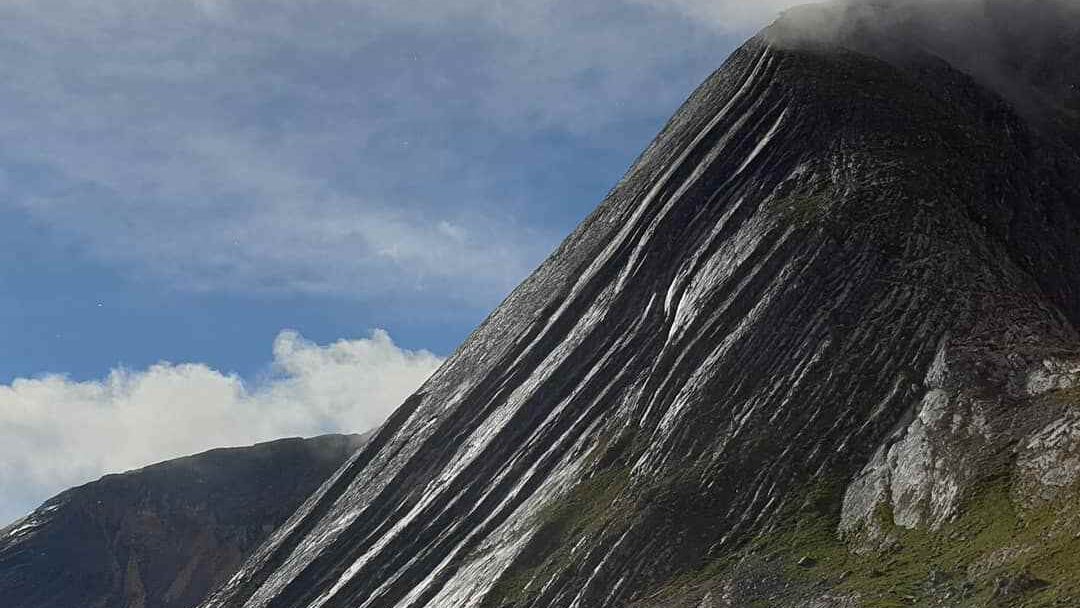 Croda del Becco offers a hiking itinerary; starting from the Hotel Lago di Braies (1,494 m asl), go along the eastern shore of the small lake basin until you take the mule track (trail no.1) that leads to the Sora Forno saddle (Ofenscharte, 2,388 m) and the underlying Refuge Biella at the Croda del becco (Seekofelhütte in German, 2,327 m). At the saddle, it is possible to take a path of greater difficulty that leads up to the summit of the Croda. From the refuge, however, continue along path no. 23 which, skirting the Alpe di Sennes, crosses the Riodalato saddle (also known as Forcela de Riciogogn, at 2,331 m) and then descends to path no. 19, which connects to Lake Braies. Although this is one of the major routes to access the Croda del Becco, the opposite itinerary is also possible. 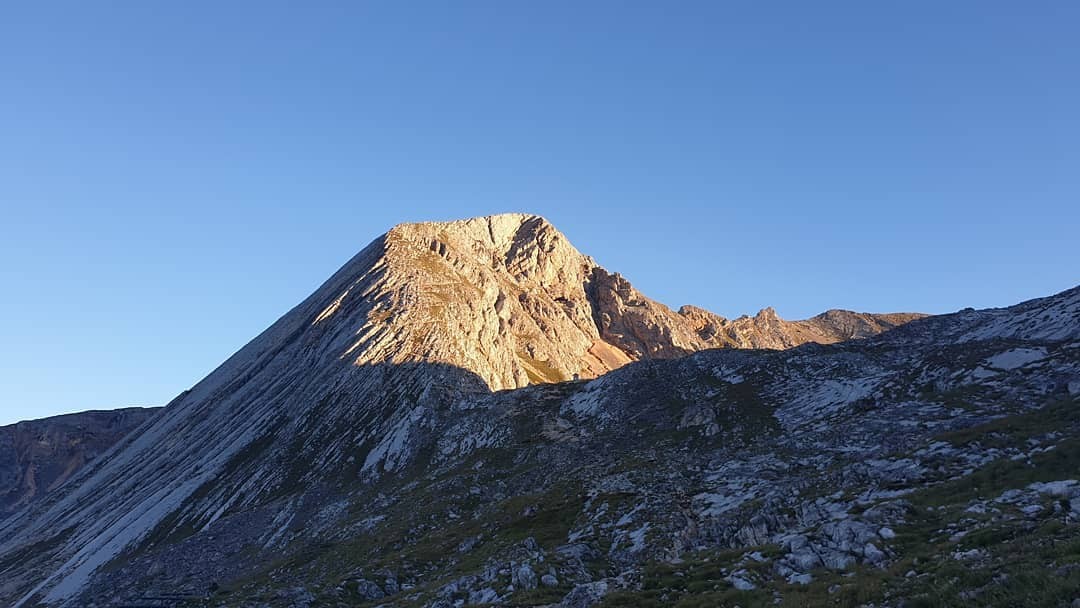